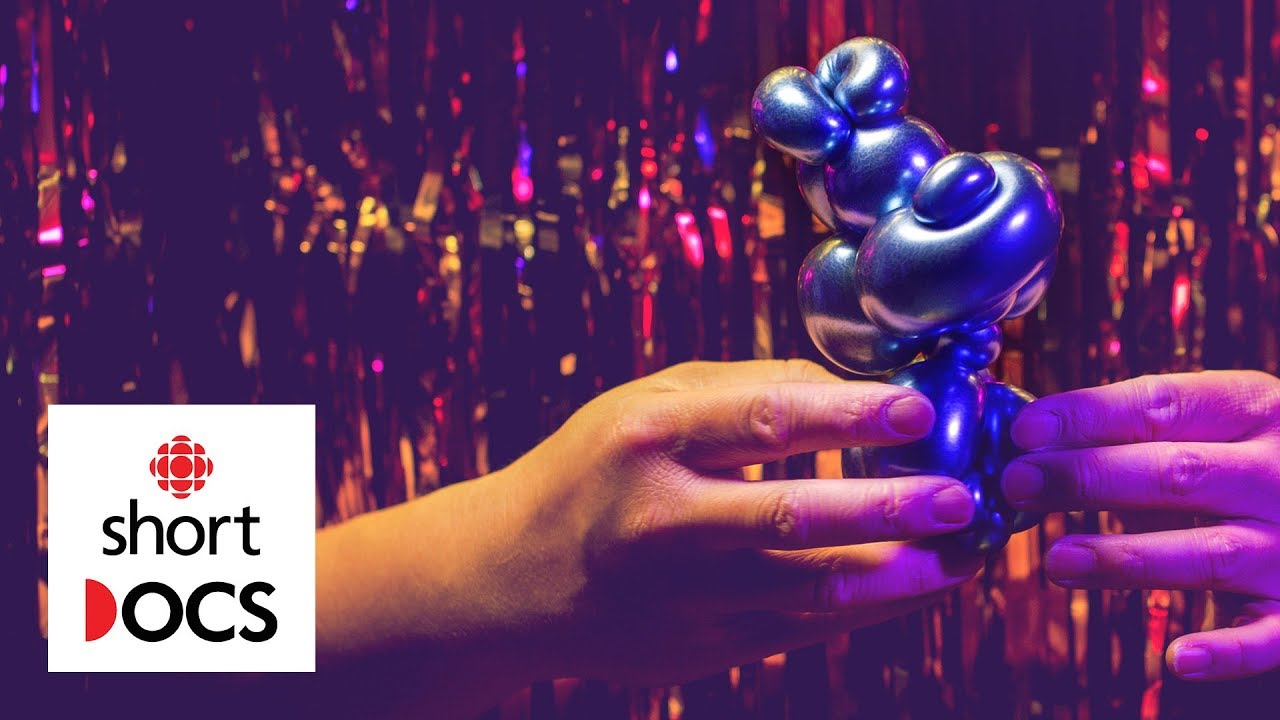 I was honoured to be part of Canada's Twisted Team's 2018 Large Competition Sculpture at the World Balloon Convention 2018 in San Diego. A very interesting an unique thing happened, we were approached by a filming team to be featured in a CBC short documentary. This wonderful crew followed our team through two different conventions and filmed our experiences while we competed at the conventions. They compiled a wonderful 13 minute video which captures behind-the-scenes si 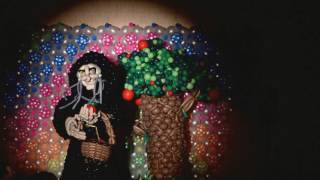 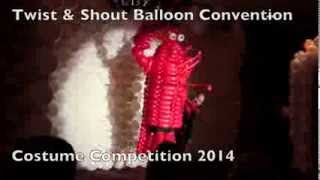 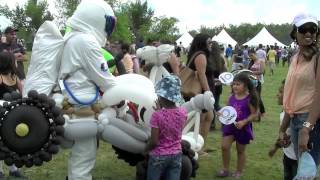 AstroHal and the Space Buggy 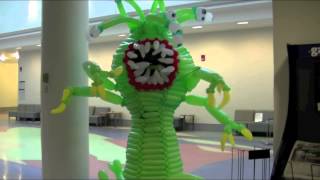 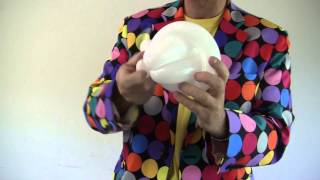 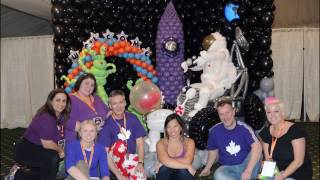 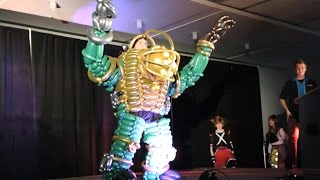 Fiverr.com Helps Gets You Past Creative Roadblocks

What To Do When Waiting For My Flight?

Begin With The End In Mind

Sometimes You Just Gotta Do It

Having Fun At Festivals